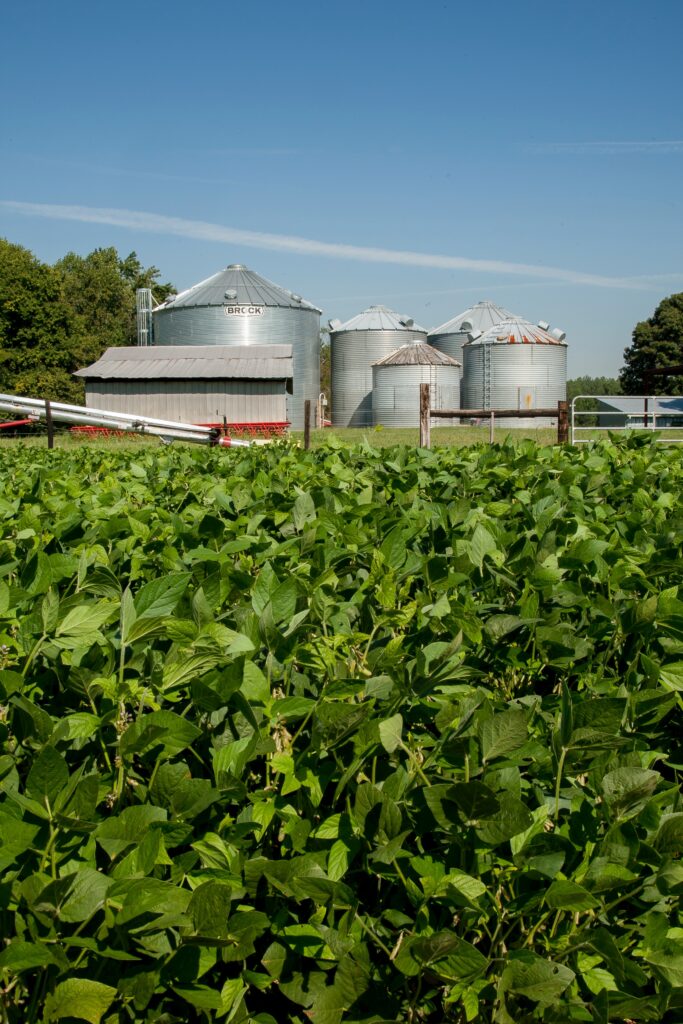 Increasing your soil microbes increases carbon sequestration. Carbon is stored in the soil as “humic materials” i.e. C,N,P,K etc.; rich organic matter which is the soil organic carbon or sequestered carbon in the soil. ­­­­­

The formation of humus, the final stable carbon, is a stepwise process. All organic carbon in soil comes from plants, either directly or via digested plant material. It starts with plant material being digested by soil microbes, or in the case of brown manure, being predigested by animals and further digested by microbes. The breakdown process begins with soil fungi and bacteria. As these microbes are fed carbon, they multiply. If fresh carbon stores are not utilized, they become attached to soil particles and become stored, therefore, less available as food sources. As microbes die, if they are not immediately cannibalized, their remains also become part of the more recalcitrant humic material.

Slowly, this humic material, which is as much as 80% the bodies of dead microbes, builds up. We measure it as soil organic carbon (SOC) and it reflects the carbon sequestered in the soil, but it also contains all the minerals and other plant nutrients. To increase SOC, the fresh organic matter required to feed the microbes and in turn the plant via the microbes, there needs to be an excess of the minimum required for a low microbial population. If there is an excess, the microbial population increases, and their dead bodies will increase the humic matter, in return increasing carbon sequestration. If it is not adequate, the soil microbes will be stimulated by the plant to mine the stored organic matter, which will decrease the stored carbon. It is not surprising that scientists have compared the plant/microbe/soil fertility index to economic models. A rich soil, like a rich man, has money in his pocket and money in the bank, for soil the currency is carbon.

This system is very much like our agricultural complex. There is fresh food, which we utilize within days, food we freeze or can, which requires freezers and can openers to access, and food stores (our sequestered carbon) that we maintain in silos as protection against disaster.