Why should you grow your cannabis in microbe-rich soil? 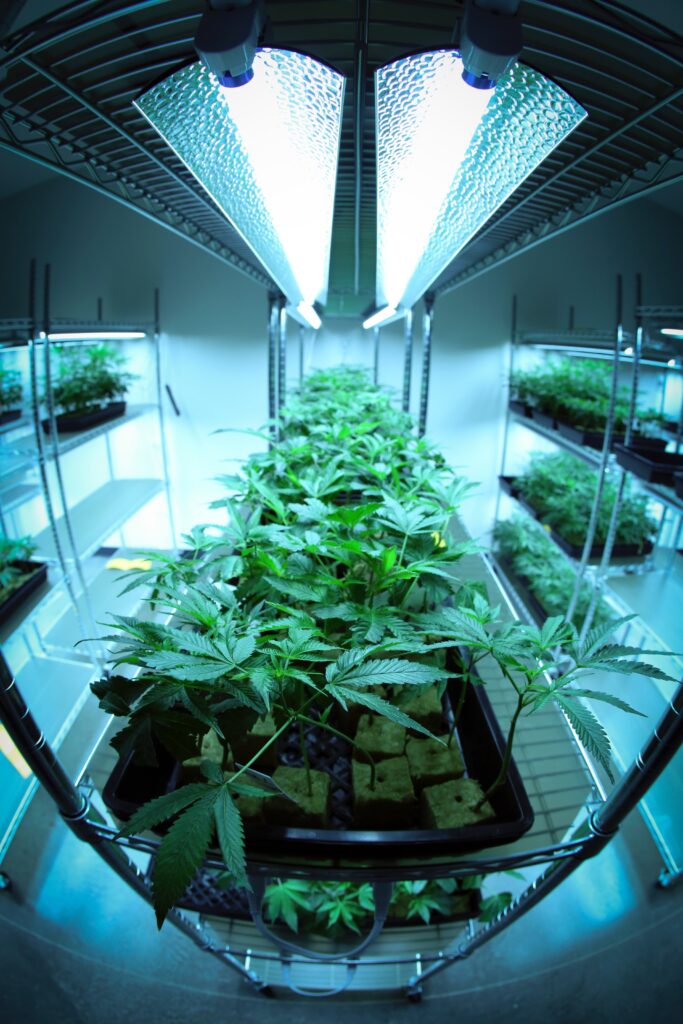 Many first-time cannabis growers don’t think too hard about the soil their plants will be growing in. If the soil looks healthy enough, it should be good to go, right? Well, it might be, but that isn’t enough information to tell for sure. If you really want to know whether your cannabis will thrive, you’ll have to see whether or not your soil contains a solid amount of microbes.

Microbes have a mutually beneficial relationship with the plants in their soil, and supporting microbes is one of the best ways you can support your cannabis. As we go along, we’ll be discussing the details of microbial presence in soil, the relationship between microbes and plants, and the specific organisms that make optimal growth possible.

Why Microbes Play a Vital Role in your Cannabis Plant Health

Microbes are key if you want your cannabis plants to grow as well as they can. If the idea of beneficial bacteria is strange to you, remember that we, ideally, have loads of bacteria in our bodies that keep us healthy. We’re not made of soil, of course, so things don’t work exactly the same, but the microbes in soil and those in our guts share key functions in common. Namely, as we’re about to explore, microbes provide vital nutrients to the plants in their soil, along with protecting them from harmful forces.

How Microbes and Cannabis Plants Work Together

With that in mind, let’s take a look at how the relationship between microbes and the cannabis plants you are growing play out in the soil. Plants need sufficient amounts of phosphorus, potassium, and nitrogen to survive and microbes have a direct hand in how much of those nutrients your plants receive.

While the nutrients may be in the soil already, they aren’t as accessible as they could be. Potassium, for example, is often shrouded in inorganic material. As microbes happen upon it, they’ll consume it, metabolize it, and excrete it in a form much more readily consumed by the plants. While the others aren’t as hard for the plant to get to, the microbes break them down nonetheless, and the plants benefit greatly from the enhanced access. This effort is further assisted by their ability to aerate the soil, ensuring there’s an even flow of water and nutrients.

The microbes aren’t only doing all this from the goodness of their heart, though. As the plants are fed, their roots excrete a collection of substances, called exudates, into the soil. These exudates, which include a variety of amino acids, organic acids, and sugars, happen to be a great source of nutrition for the microbes. With their microbe bellies full, the nutritional cycle is fully formed, and the plants are ready to thrive.

The Importance of Fungi for Growing Cannabis

While we think of fungi as separate from microbes, they’re part of the club too, and serve the same cause. To be clear, though, this is because they also partake in the exudates to stay fed.

Mycorrhiza fungi, in particular, can be found acting as the extension of plant roots, collecting nutrition from further down the soil than plants would be able to otherwise.

One type, ectomycorrhizae, acts as a sort of sheath for the root, extending out for nutrition. Endomycorrhizae, however, actually live inside the plant, helping to bring the nutrients straight into the root. To preserve them, ensure that you’re not being heavy-handed with fertilizers. Of course, you should also avoid fungicides entirely. 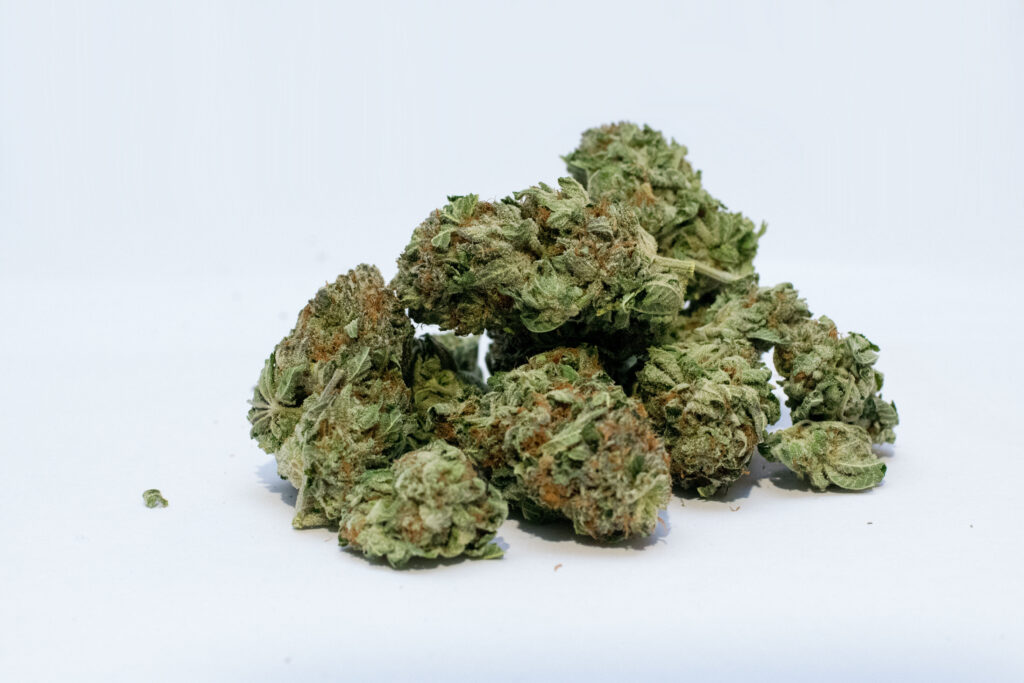 Microbial Dangers, and How Other Microbes Stop Them

As the fungi provide nutrients to the roots, they serve as a protective layer for them as well. But what, exactly, do they need protecting from? Well, among the beneficial microbes, there are thousands of microscopic worms, called parasitic nematodes, that feed on the roots of plants.

Looking from the outside, you’d notice roots facing attacks from ectoparasitic nematodes, which live in the soil right outside said roots (the rhizosphere). At the same time, endoparasitic nematodes are able to enter the roots themselves, breaking them down from the inside.

In anticipation of this threat, fungi will utilize their hyphae, which are the tiny strands that make up their mycelium. Using these strands, the fungi are able to locate and trap both types of nematodes, preventing them from further chewing at the root.

The fungi also receive help from, interestingly enough, other nematodes. They aren’t quite the same, though; while the others are parasitic, these are known as predatory nematodes. They, too, dwell in the rhizosphere, but only to eliminate plant-eating threats in the area.

How Earthworms Play a Part

Not every part of this underground battle is microscopic, though. In fact, the humble earthworm will be one of the main lines of defense for your cannabis plant. Parasitic nematodes happen to be a favorite prey of theirs, so they’ll munch up whatever your fungi and other microbes can’t catch. In turn, the waste they excrete contains nitrogen, phosphorus, and potassium (the three vital nutrients we mentioned earlier), along with calcium and magnesium. They also aerate the soil as they move around, ensuring the plant has easy access to the natural fertilizer.

How Benefits Show Themselves in Cannabis Plants

If you’re able to ensure optimal conditions for your soil microbes, you’ll notice it pretty quickly as your cannabis plants mature. Their leaves will be greener and fuller, they’ll end up on the taller side, and your buds will be notably larger and more resinous than average.

Your plant may be able to survive without a healthy amount of microbes, but it’ll look amateur in comparison. That’s not to mention the cost of those seeds adding up, leading you to lose money you could spend on expanding your growing operation. Armed with this new information, you won’t even have to worry yourself with the thought. Just keep those microbes and worms alive, and you’ll be on your way to hefty yields of potent buds!

microBIOMETER®, a rapid, on-site soil test, will help you determine the microbial levels in your cannabis soil as well as the fungal to bacterial ratio to ensure the healthiest environment for optimal growth of your plants.