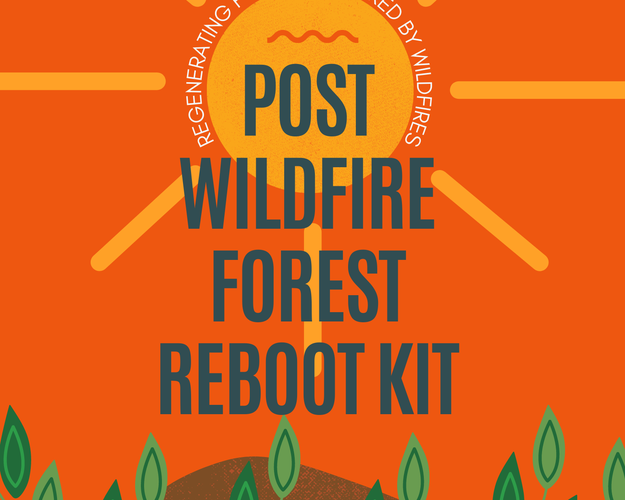 The project was awarded first place at their high school and chosen to compete at the Simcoe County Regional Science Fair. At the regional fair, Ariel was awarded a gold medal, Best of Earth and Environmental Sciences, Best of Fair, The Dufferin Simcoe Land Stewardship Network Award, and was one of seven students selected to represent their county in the Canada Wide Science Fair where they won a silver medal!

About the project: Forest fires have increased due to climate change, causing forests to burn down at an unbelievable rate. Now we need forests more than ever, yet they have been taking years if at all to regrow. This project explores the question “how can we boost the speed of forest regrowth after forest fires?”. For phase one of this experiment, each plant was graded for performance using tests such as success-rate, growth-rate, compost-value, and self-propagation. For the second phase, it was seen what effect this plant had on the soil microbiome; which is key to healthy, speedy plant growth and isn’t evident after fires. It was concluded that the morning glory substantially increased the microbiome health from inevident to healthy, and had an almost perfect performance score. These results are very important to our world’s future as they could help to deter climate change and repair our forests and their diverse ecosystems.