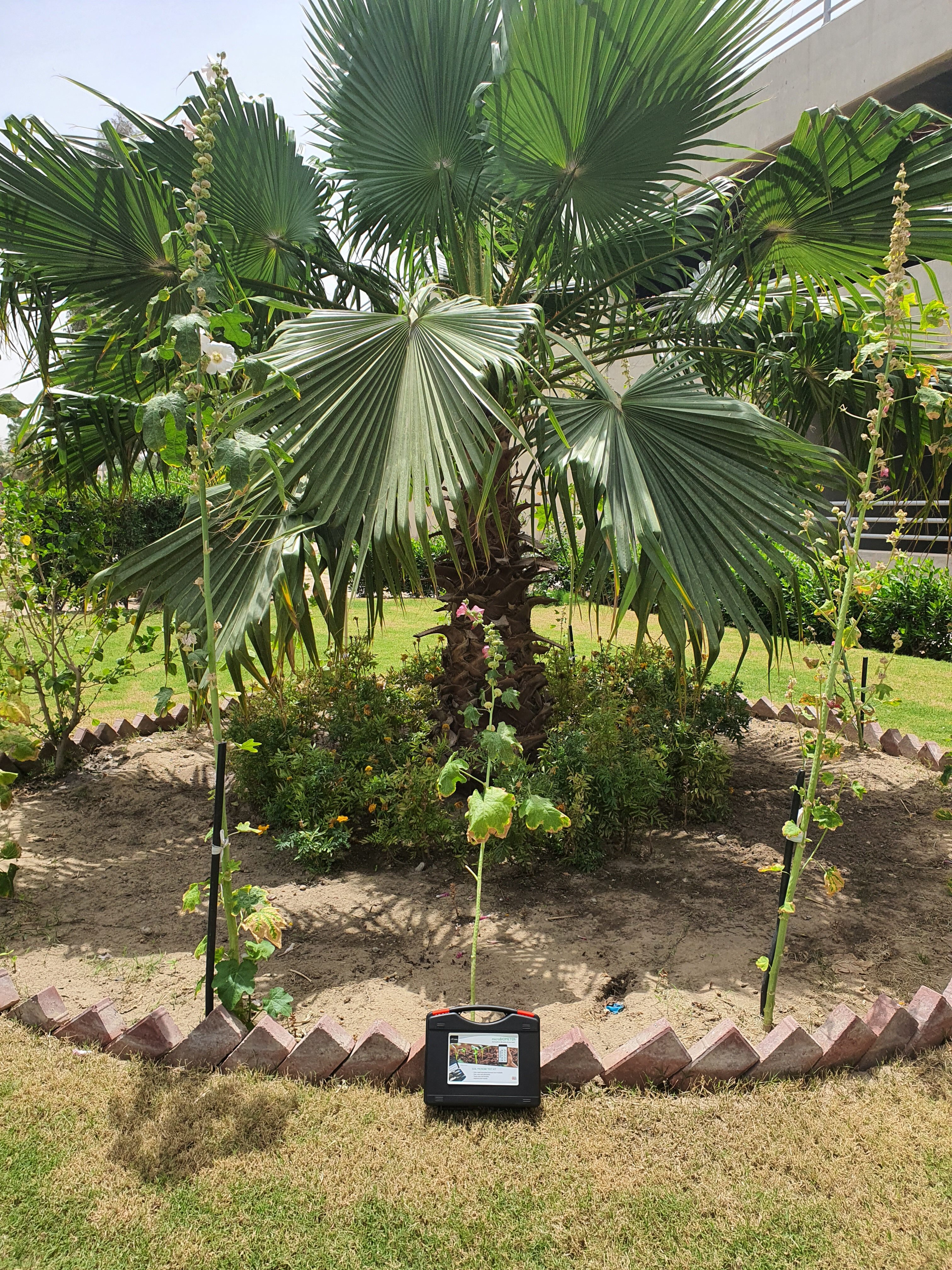 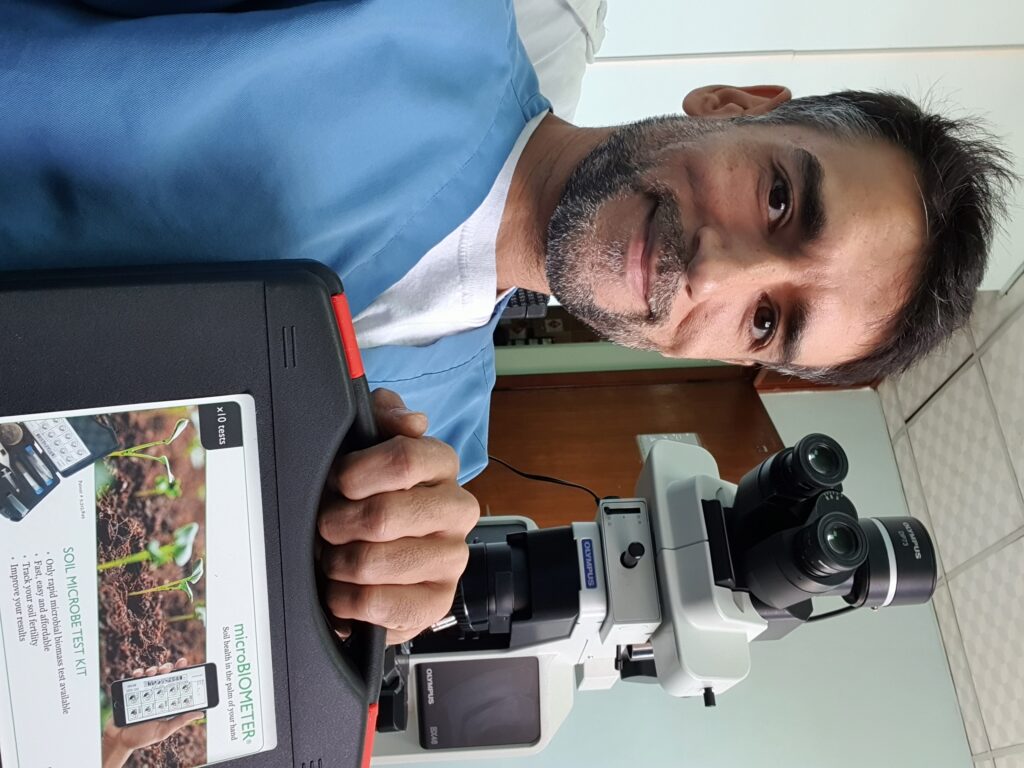 Sustainable Organic Q8 was launched in mid-2018, educating people on recycling their organic waste, being environmentally aware and teaching people how to grow whatever and wherever they can. As far as gardening/farming styles, Sustainable Organic focuses on the value of the living soil and the soil food web and teaching home gardeners and farmers to slowly shift the general culture from MONOCULTURE, “Babysitting plants” and providing all their needs from nutrients to medicine to DIVERSITY, Building and regenerating an ecosystem that will take care of itself or at least be a bit less exhaustive and much more sustainable.

Sustainable Organic has helped bring diversity above grounds back to the region in the past couple years. However, many people are still very new to the life underground and living soil. Their gardening/farming practices rely heavily on providing nutrients and immunity/medicine to plants. To them it is cheap, it works, and they’re so set in their ways that the idea of change is becomes a source of anxiety.

Although more and more gardeners are praising the life in the soil, they also practice routine solarization and refuse to refrain from it, reflecting their hazy understanding of soil biology and the soil food web and what it really takes to construct. Testing the soil to most growers means checking nutrient availability, water content and pH.

For the sake of adding some objectivity to soil biomass and increasing the value of soil biomass testing, Sustainable Organic sent microBIOMETER® test kits to popular gardeners in Kuwait, Saudi and Dubai to experiment with by testing their soils and compost. These gardeners have a large number of followers and they educate via social media, gardening courses, and workshops. By starting to broadcast microBIOMETER® as a means of testing the biomass in the soil and amending it based on the readings received, Sustainable Organic intends to create a trend in the region shifting the focus more on the life in the soil than the mineral content.

“microBIOMETER® is an innovation that has made it possible to quantify the life in the soil. This economic tool, I believe, not only helps us improve our soil at the gardening/farming level, but it can also help us deepen our understanding and comprehension of the soil food web and the LIFE underground. This will ultimately lead to a tremendous positive change at the psychological and behavioral level.  It’s common to see people in our region praising the life in the soil (finally), but then professing solarization at the end of or the beginning of a grow season. This is an obvious clash in concepts that we hope are not deeply understood. We believe with popularizing the use of the microBIOMETER®, we can help clear the fog!

It’s beautiful to see people go out in the middle of the desert and start digging holes to “build” soil, plant trees and mulch around them; then announce seeing mushrooms and biologic diversity; start talking about soil biology, arbuscular fungi and carbon sequestration and tell farmers near them to try out the living soil method learned from Sustainable Organic. They say think globally and act locally. We intend to revive the desert in the Arabian Peninsula with Mother Earth and her fever at heart!”

About Dr. Jassem Bastaki. Originally from Kuwait, Jassem acquired his education in Head and Neck Endocrine Pathology in Pittsburgh, PA. In 2012, he left Pittsburgh to practice diagnostics and oncology in Kuwait and in doing so transitioned from fertile land to urban settings in some of the harshest climates in the world. The stress from his line of work led him back to gardening; indoors and hydroponic initially until he learned how to garden outdoors no matter the climate or conditions. Every second he spent with his plants taught him more and more about life and the reality we are unaware of. “We are guests on this earth with everything else that lives on it and in it.” The more he realized what was missing and where to find it, he wanted to help everyone find their way back to earth.

Jassem is a microBIOMETER® distributor in the Gulf Region as well as Iraq, Jordan and Egypt. 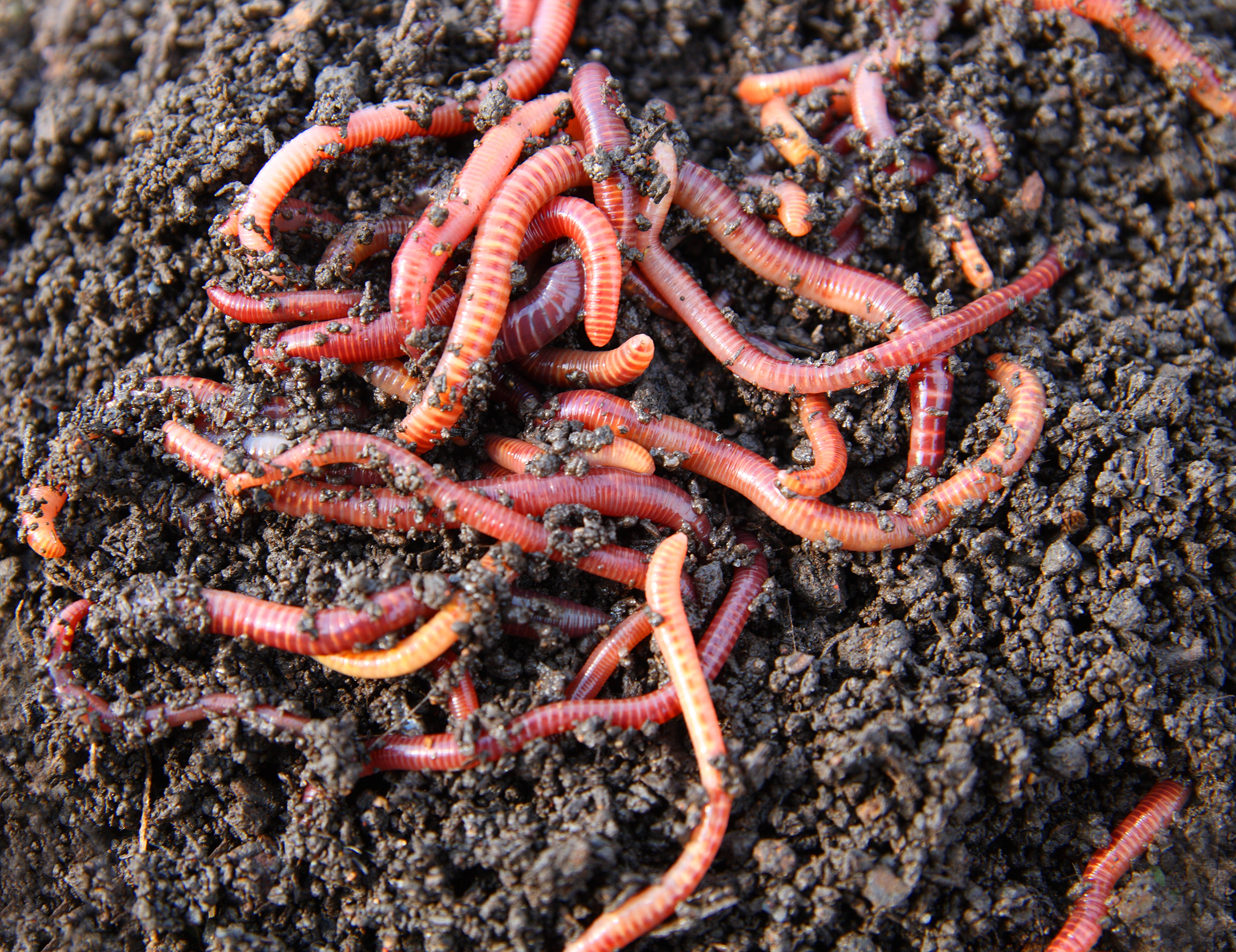 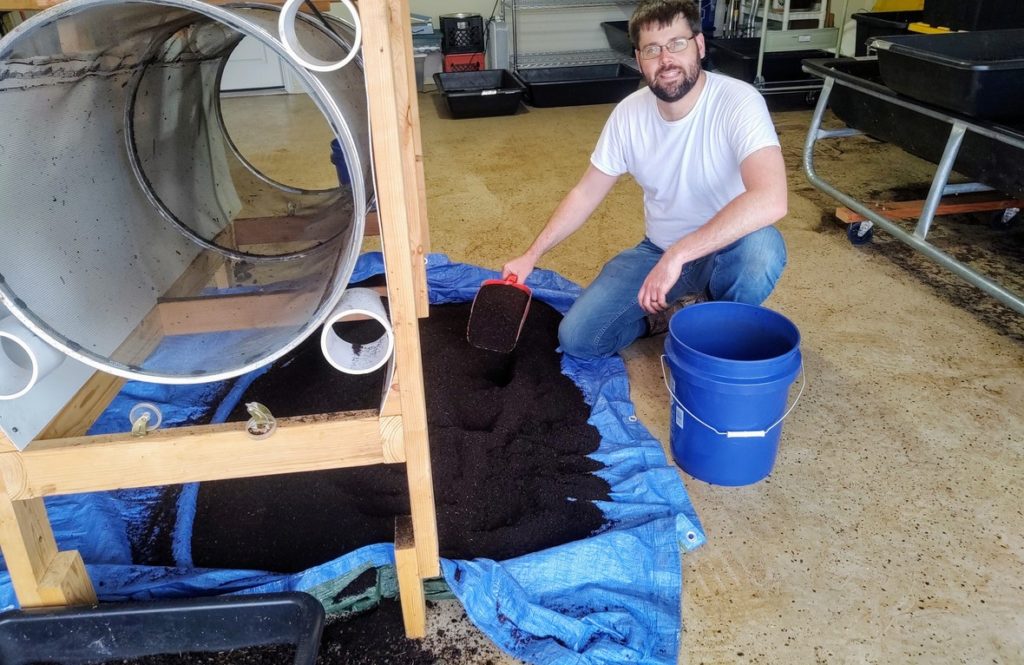 Green Country Worms is a small worm farm located in Broken Arrow, Oklahoma. Their main focus is producing high quality worm castings. They started vermicomposting in 2008 when they received their first pound of compost worms. 12 years later they still love composting with worms and are fascinated with the worm castings they produce.

About a year ago they discovered their customers wanted proof of the quality of their product. While they could make claims about their worm castings, their customers wanted to see actual data. They periodically sent their castings to a certified lab to be tested, however, this is costly to do on a regular basis.

They love the microBIOMETER® soil test because it is affordable and it gives them a quick census of the microorganisms in their castings. They learned early on that a simple NPK soil test did not give them the data they were looking for. Being research minded they were also happy to find out that microBIOMETER® is involved in various university studies to demonstrate it’s validity and reliability as a soil testing instrument. 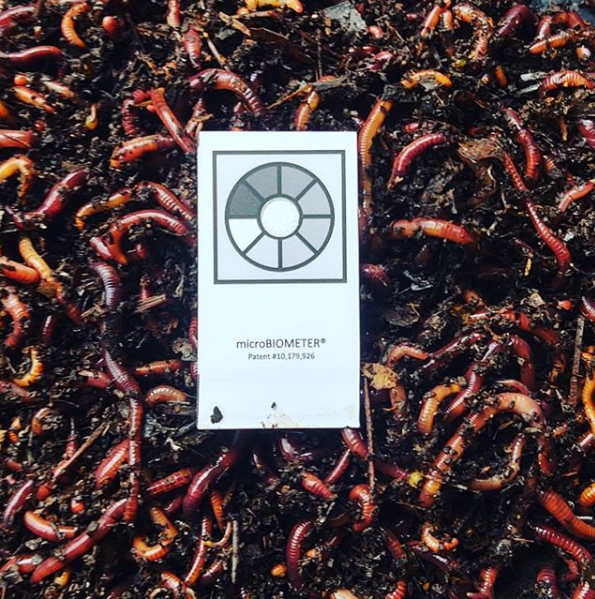 Green Country is currently using microBIOMETER® to compare worm castings that are produced with high quality malted barley. They feed malted barley in some of their worm bins and not in others.

Stay tuned! We will post the results of their experiment once it is complete.