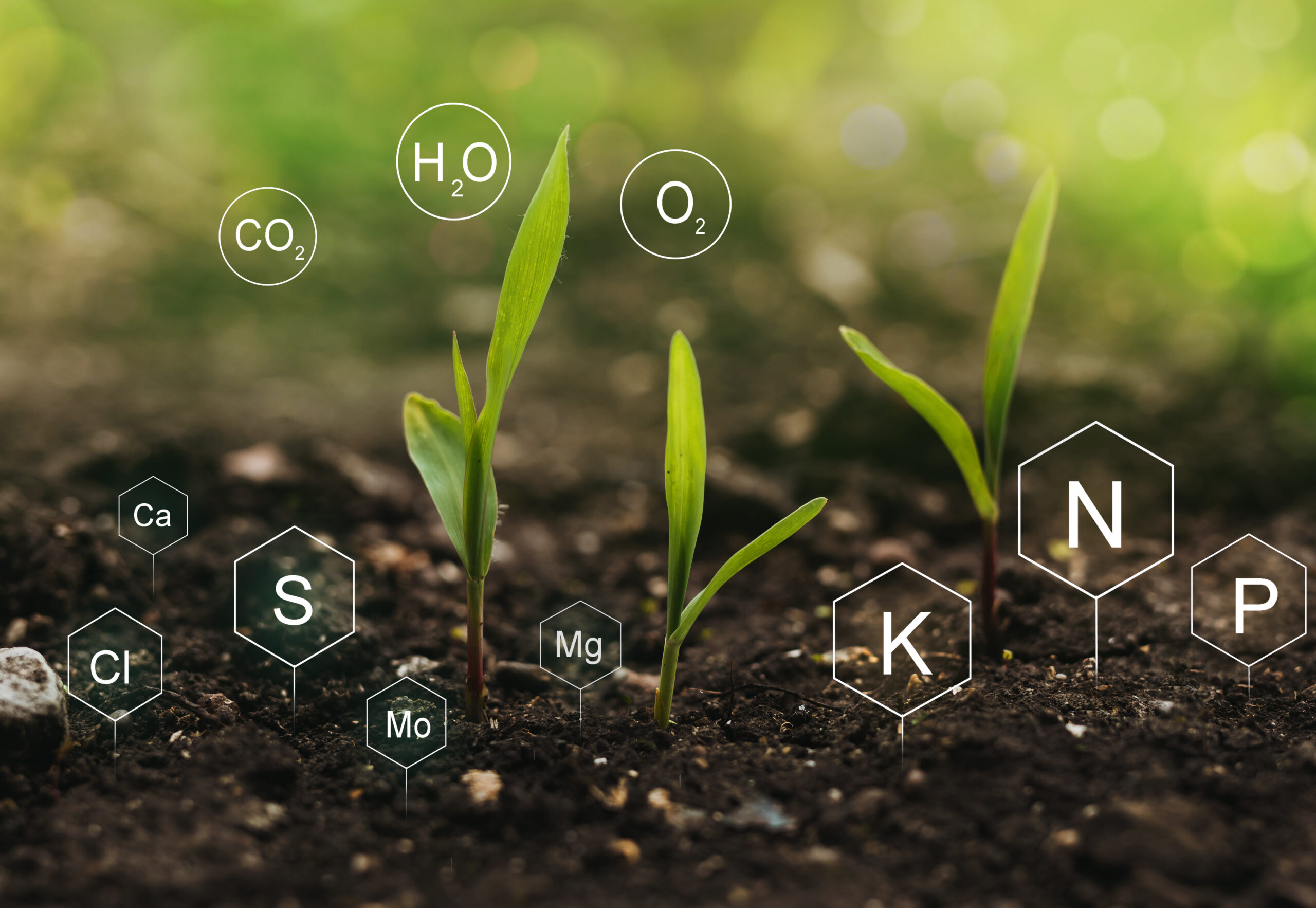 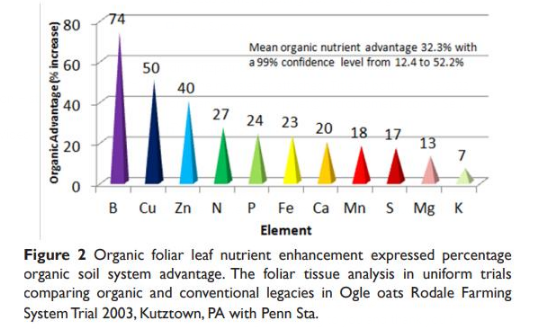 microBIOMETER® can tell you if you are increasing the nutrient value and disease resistance of your crop.

A Rodale study showed greatly increased levels of the vitamins and minerals in sustainably farmed soils as opposed to mineral fertilized crops. And at Rodale, the sustainable practice yields are the same as the paired fields farmed with mineral fertilizers – and in bad weather, and disease years significantly better. Rodale is only one of many studies showing the increased nutrient value of organically and sustainably grown food.

Biklé, A. and Montgomery, D.R., 2021. Soil health and nutrient density: beyond organic vs. conventional farming. Frontiers in Sustainable Food Systems. 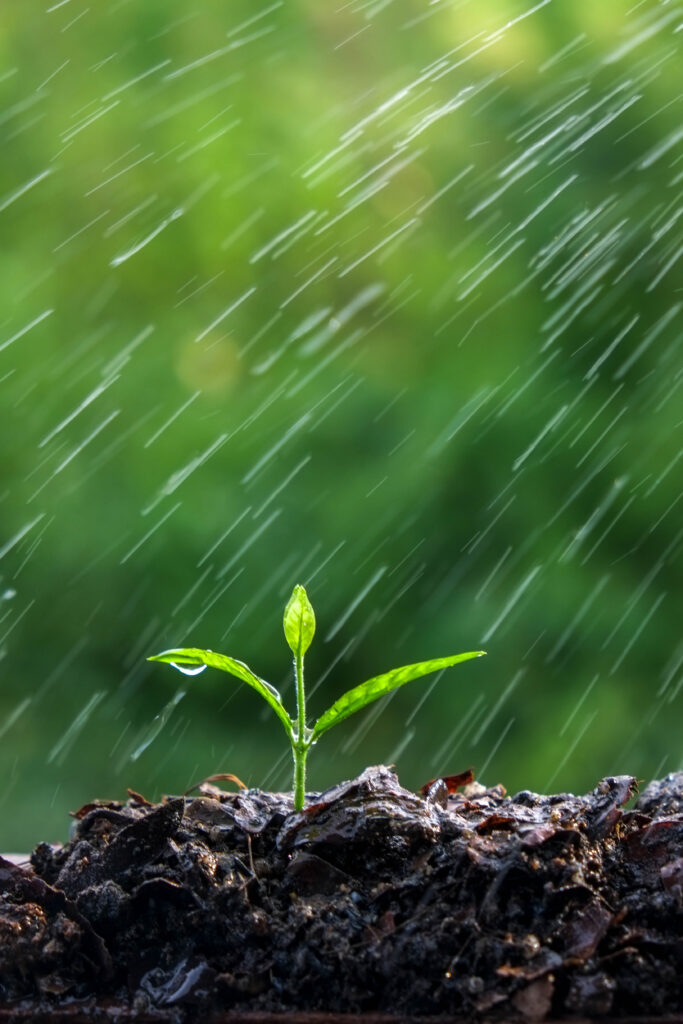 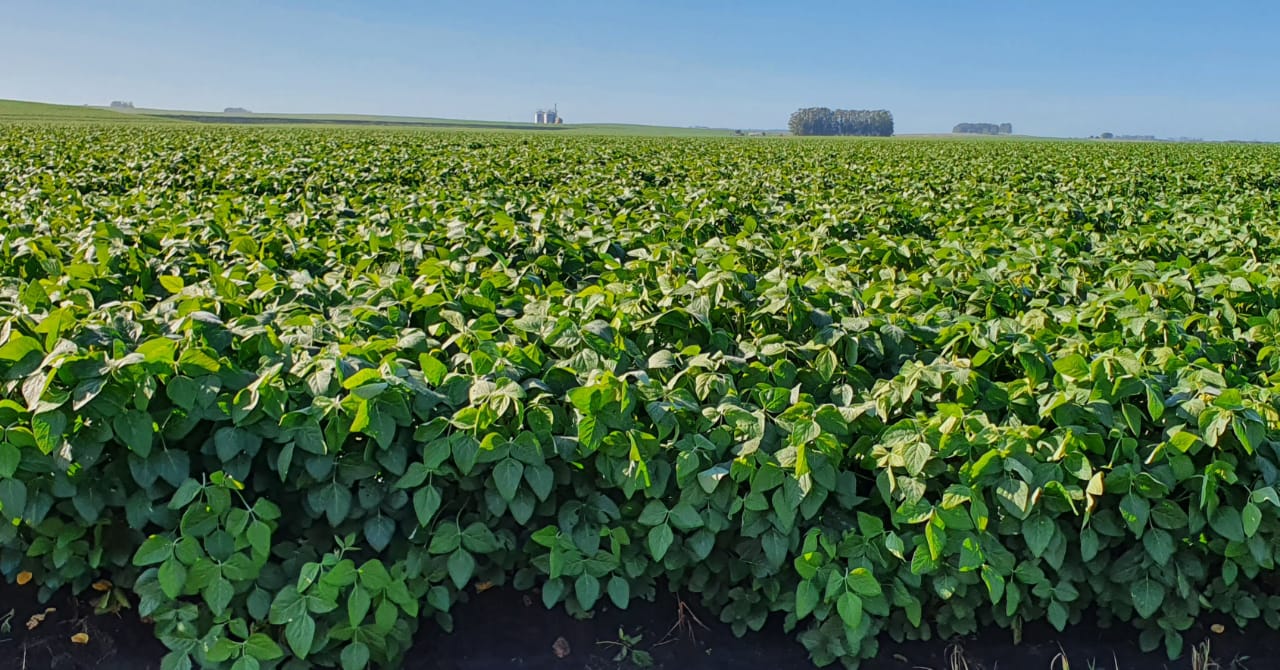 We were excited to hear from our long-time customer Marcelo Chiappetta of  Chiappetta Agricultural Company on how his microBIOMETER® testing has been progressing. Below is what he shared with us.

“Here in southern Brazil the past 5 years we’ve been working with biological agriculture and changing the way we see and manage our farm; more and more like an agricultural organism. Taking care of microorganisms, plants, animals and humans and focusing on producing high quality grains.

Fungal and bacterial ratio is fundamental to know how our soil is related to what crop we grow. And now, after starting to brew compost tea and using compost extract, microBIOMETER® is helping us measure and understand the right recipe of carbon and nitrogen related to the amount of fungi that we want to build in our composts before adding to the soil. We see that good microbial biomass along with organic matter is excellent for our soils.

In practical terms, we see biological flowering in crop fields and this is the proof that we are doing a great job with nature. Our soil is our bioreactor, and we need to feed it with the right nutrients. The Brazilian biome is rich on biodiversity and as farmers and soil guardians we have a responsibility to bring life back to our farm again in a sustainable way of producing food.” 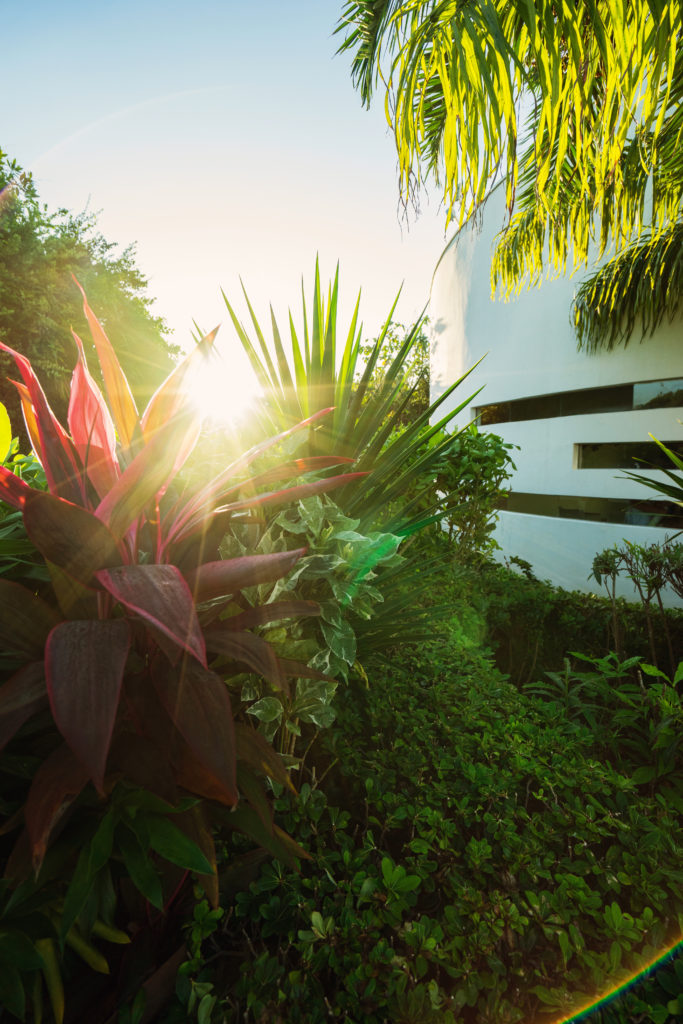 Arbuscular Mycorrhizal Fungi (AMF) colonize 80% of crops. Their effect on plant growth can be positive, neutral or negative. It depends on many factors including the crop species and genotype, the species of AMF, and the characteristics of the soil. A low pH favors colonization of the plant by AMF while application of chemical fertilizers, especially phosphate, inhibits colonization by AMF. In the absence of chemical fertilizers and in the presence of low levels of pH, AMF provides the plant with phosphorous. AMF can extract P from rocks so it can get P from soil that tests low for P.

AMF can dramatically increase plant yield and resistance to pathogens and drought, as well as decrease irrigation needs and sensitivity to salinity. Thus, AMF can be of great assistance in transitioning from conventional to sustainable/regenerative agricultural. There are now many suppliers of AMF but there is no guarantee that any one product will be optimal for your crop and your soil.

The new microBIOMETER® test, which estimates fungal to bacterial ratios in soil, can help you decide which AMF works best with your plant and soil because it can detect colonization of rhizosphere soil for fungi within a month of AMF application.