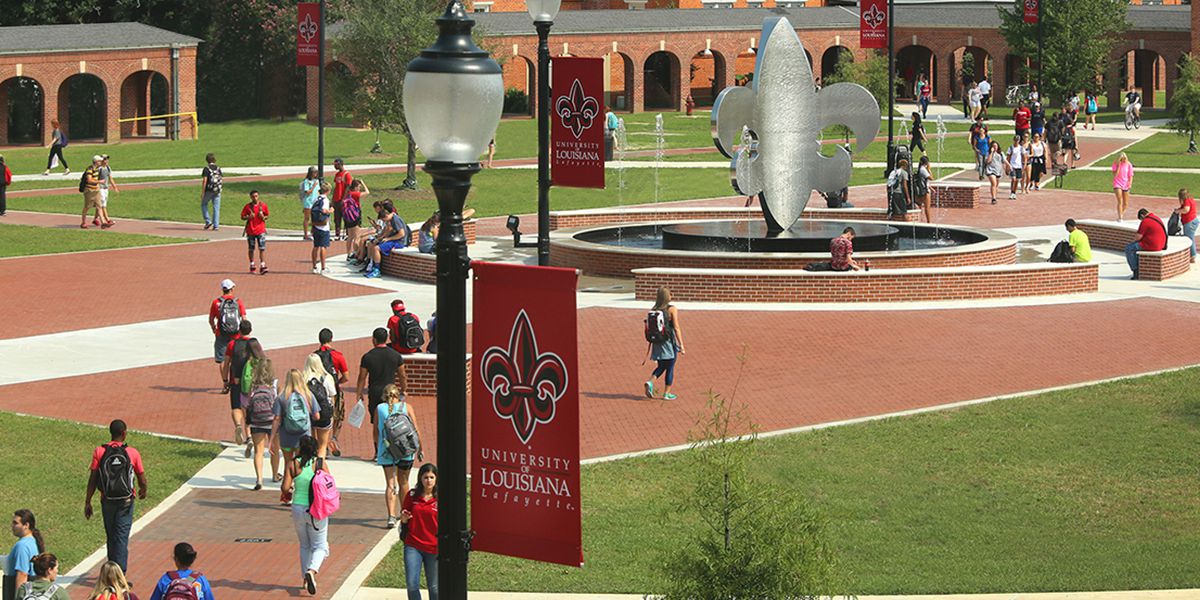 Last semester Soil Science and Environmental Pedology students under a supervision of Dr. Anna Paltseva [annapaltseva.com] conducted a soil microbial experiment on campus of University of Louisiana at Lafayette. First, each of the group of students collected different samples. Samples were collected from lawn, vegetable containers, around tree pits, and a native plants garden. The soil samples were analyzed in accordance with the provided procedure, which is simple and fast. The microBIOMETER® app tested the samples and gave each of the readings. The readings were in microbial biomass expressed in microbial-carbon per gram of soil (ug/g) and fungal to bacteria ratio F:B, F% and B%.

The vegetable container and samples from the tree pits showed the highest range of 400 – 800 ug/g. This is due to high organic matter content. The low results from the lawns may have been due to limited microbiological diversity due to monoculture of grasses grown. The areas close to the water bodies (culvert, pond, etc.) may have been lower due to organic matter washing away over time. All the samples were predominantly rich in bacterial population over fungal.

“microBIOMETER® is a very efficient and time saving tool. It can be used by scientists, farmers, or a gardener in learning the microbial health of their soil. This testing process is also very non-invasive, and thus having a lesser negative environmental impact compared to traditional testing. One of the students said, It was pretty cool using an app to analyze soil. I want to know how it works since it all felt like magic.” – Dr. Anna Paltseva

Order a microBIOMETER® Academia Kit for soil testing in your classroom!