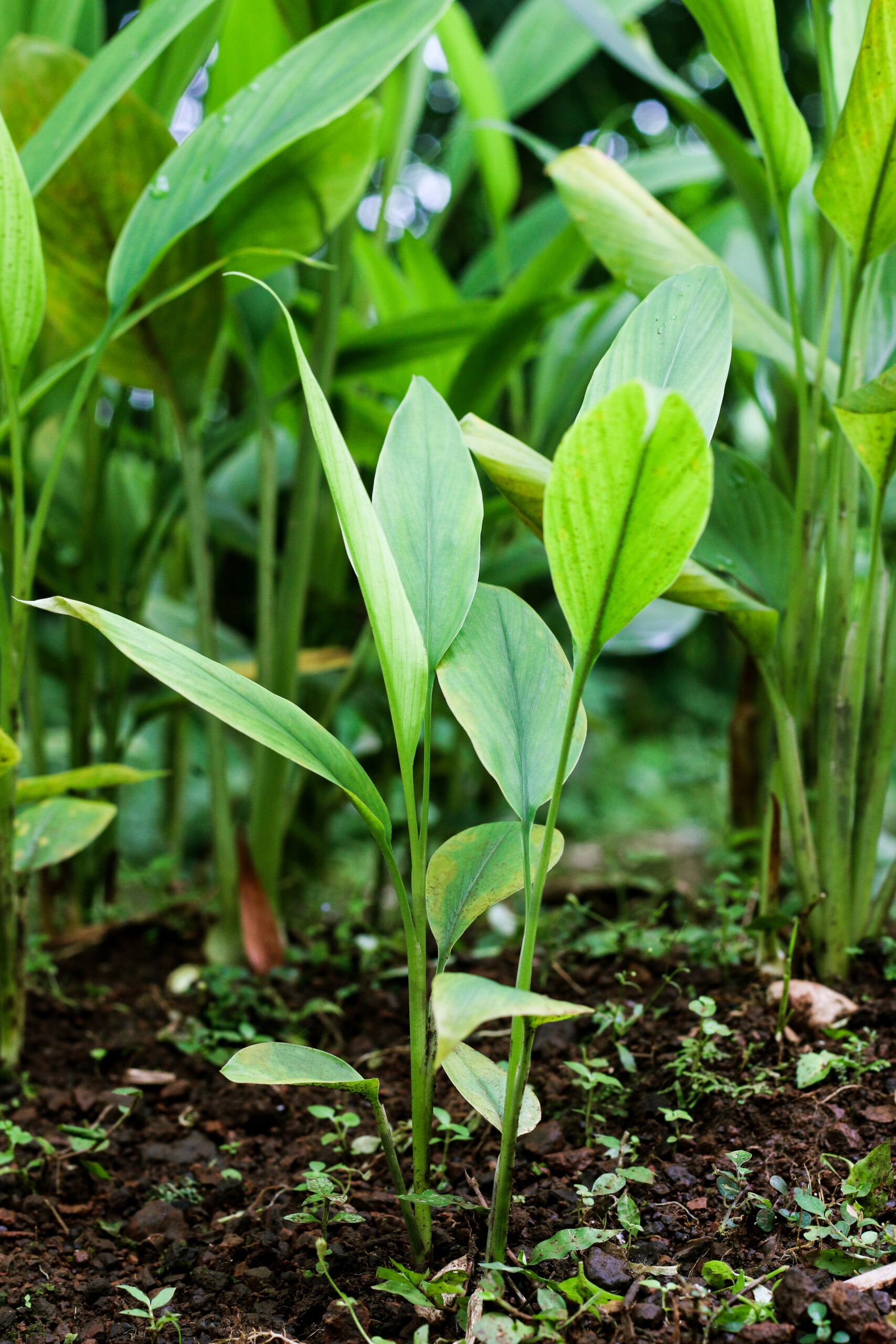 Microbial biomass (MB) is an excellent predictor of soil health because the size of the microbial population correlates with the available nutrients in the soil. In nature, the plant uses 30% of its energy to feed its microbial population that will then mine the soil for the N, P, K, etc. that the plant needs. Interestingly, MB is low in soil treated with high levels of mineral fertilizers. Researchers have shown that the stimulus for the plant to grow a microbial population is its need for nitrogen and phosphorus. If these nutrients are artificially supplied, the plant is not being stimulated to feed the microbes that usually provide these nutrients to the plant. This can alter plant-microbe interactions and cause an increased need for pesticides in order to protect the plant, as microbes play a fundamental role in the function of the plant’s immune system.

Microbial respiration measures the amount of carbon dioxide (CO2) produced by the microbes in a given weight of soil. The soil is dried and then rewetted and put in an airtight jar that allows measurement of the amount of CO2 produced over 24 hours. The CO2 is produced by the activity of the microbes in the rewetted soil. Between 20% and 70% of the microbes die during drying but their dead bodies often provide nutrition for the survivors to use and regrow the population to its original level. Respiration reflects the regrowing work that is being done. The respiration level is often mistakenly believed to predict microbial biomass, though it doesn’t.

The use of soil primers stimulates an increase in soil organic matter (SOM) decomposition, which temporarily increases microbial respiration. Excessive decomposition of SOM can cause a loss of stored soil carbon and other mineral nutrients, allowing for the increased production of CO2. Basically, when you stimulate the soil using a fertilizer or biostimulant, it’s an all-you-can-eat buffet for the microbes. It wakes them up and they start growing and reproducing. But whether they can continue to grow depends on the continual supply of existing nutrients and plant life in the soil. It’s very important that there be sufficient food for the microbes after stimulation. For most soils, this requires that the fertilizer have the correct C:N ratio for the soil and crop. A fertilizer with too high a C:N ratio will cause the microbes to harvest some of the stored carbon, nitrogen and other nutrients in the soil, boosting respiration. This means the stored carbon is being depleted and released into the atmosphere as CO2, the microbes won’t be able to nourish the plant and build soil structure as needed. Adoption of less invasive management practices, such as select-till and reduced chemical fertilizers can reduce CO2 emissions from agricultural soils by retaining soil organic matter.